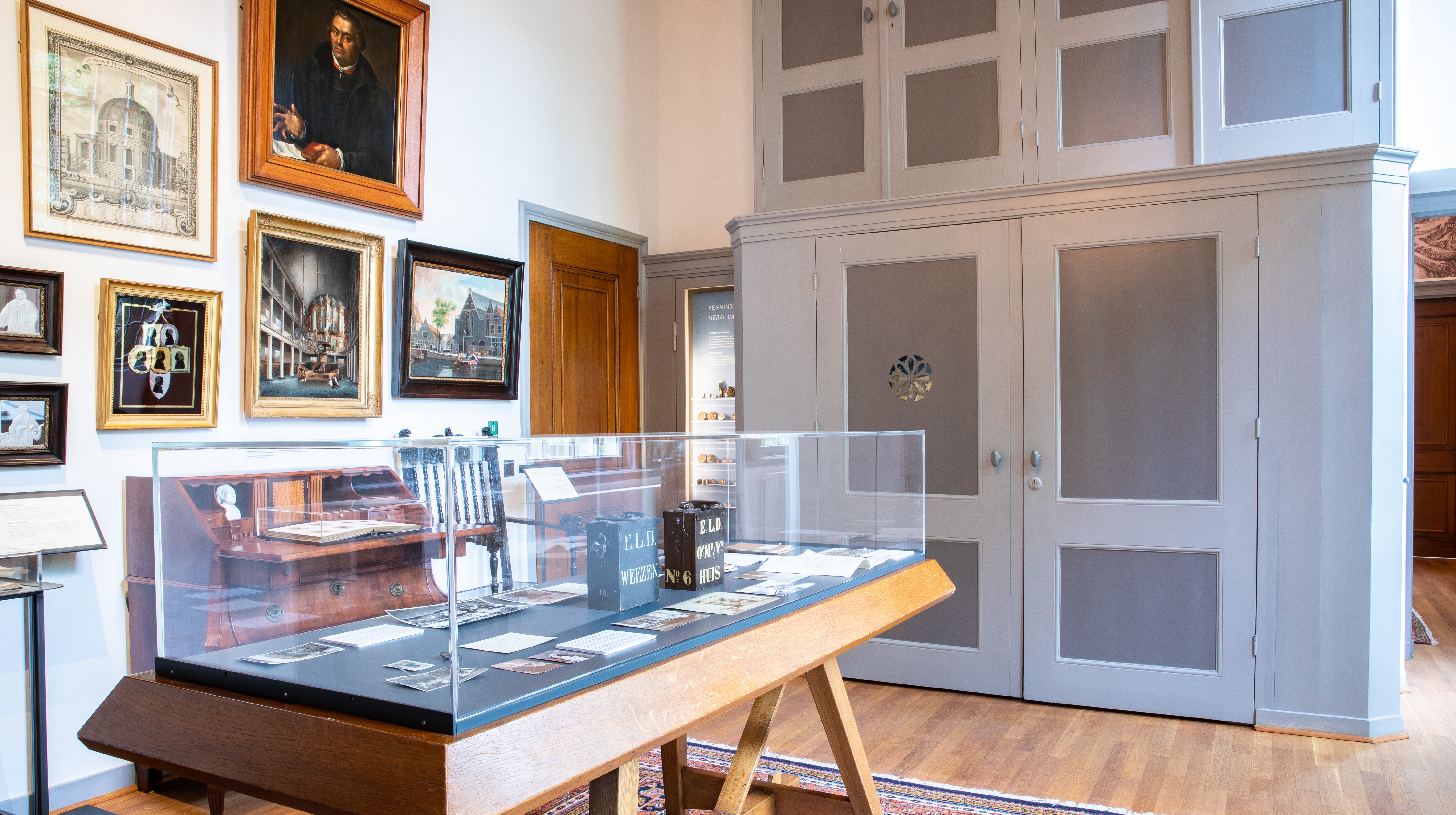 “There is no church-historical figure that has been depicted on tokens as often as Martin Luther (1483-1546)”.

In the whole world and through the ages more than 2000 coins and medals appeared of Martin Luther en Lutheran items. Since the beginning of the 17th century in the Netherlands more than 100 medals appeared. A medal is not a coin, but commemorates a person or an event. On this site all the known Dutch medals are gathered. These medals commemorate the Reformation, the delivery of the Augsburg Confession, life and death of Luther en Lutheran events like the foundation of churches and institutions. Extraordinary medals are those that depict the arrival of the Lutheran Salzburg-refugees in the Netherlands and the so called Communion-tokens, lead medals to regulate the admission to Holy Communion. The Dutch Lutherans, especially those of the city of Amsterdam, maintained an important numismatic tradition. No other denomination of reformation origin has such a tradition. The facts of the medals on this site appeared also in a book. Geslagen verbeelding, Lutherse penningen in Nederland (Stroken imagination, Lutheran medals in the Netherlands) by Harry Donga and Carel van den Berg, edited by Verloren BV te Hilversum (2010). The book contains far more information, especially on the symbols, than the medals on this site. You can order this book Verloren.

The book and the website are divided into the following categories: 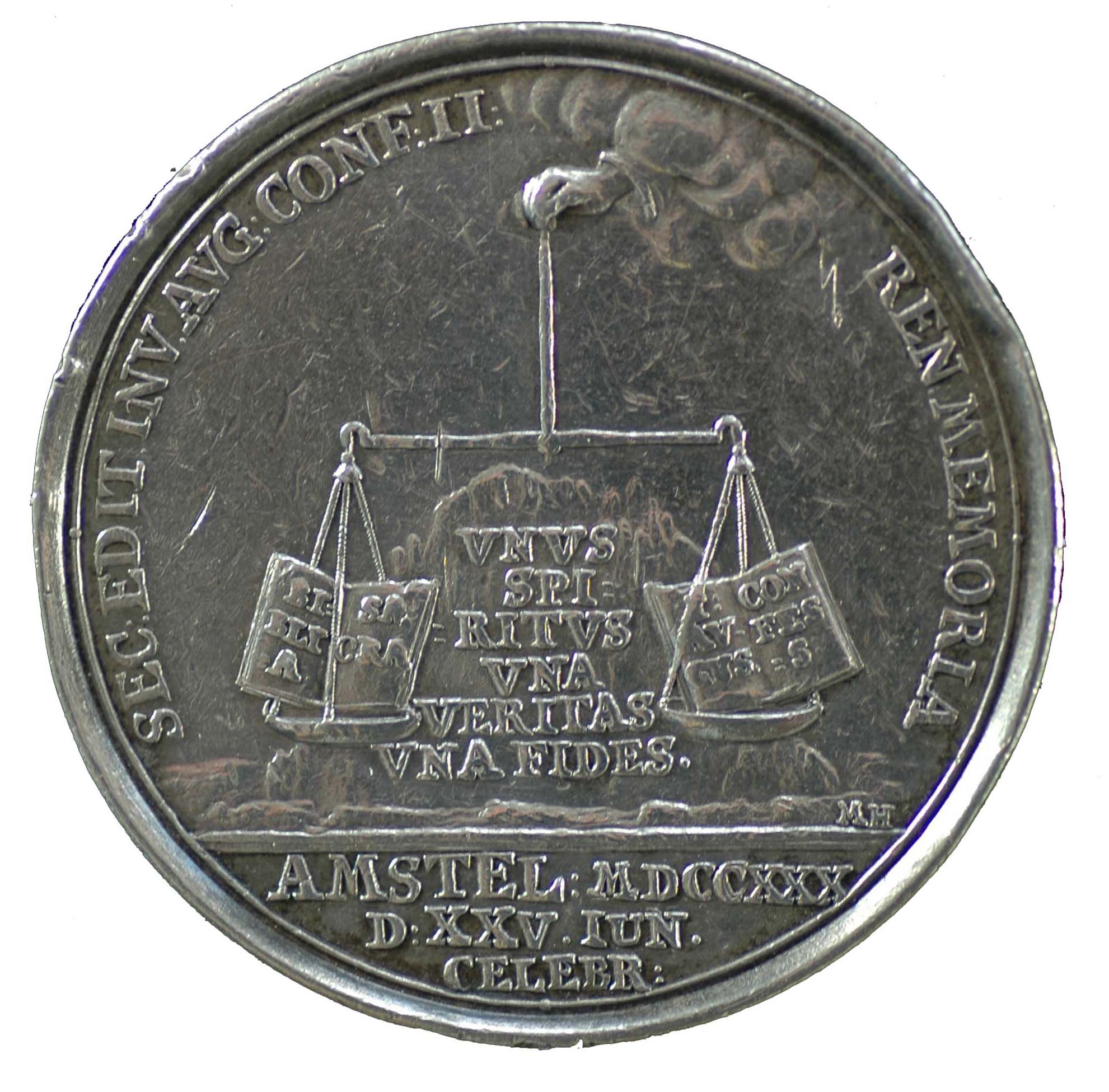 Commemoration of the Augsburg Confession 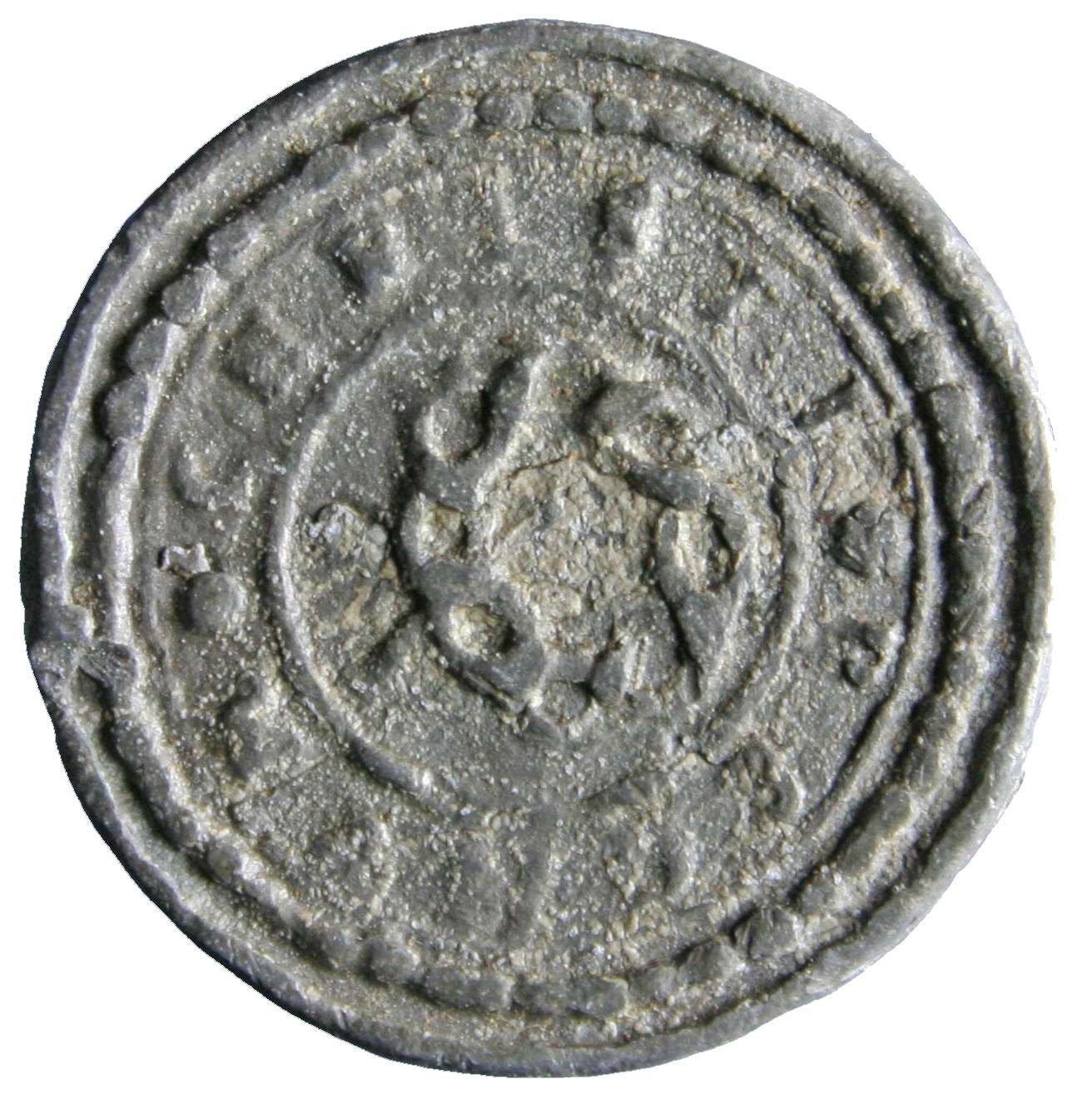 Commemoration of the Reformation 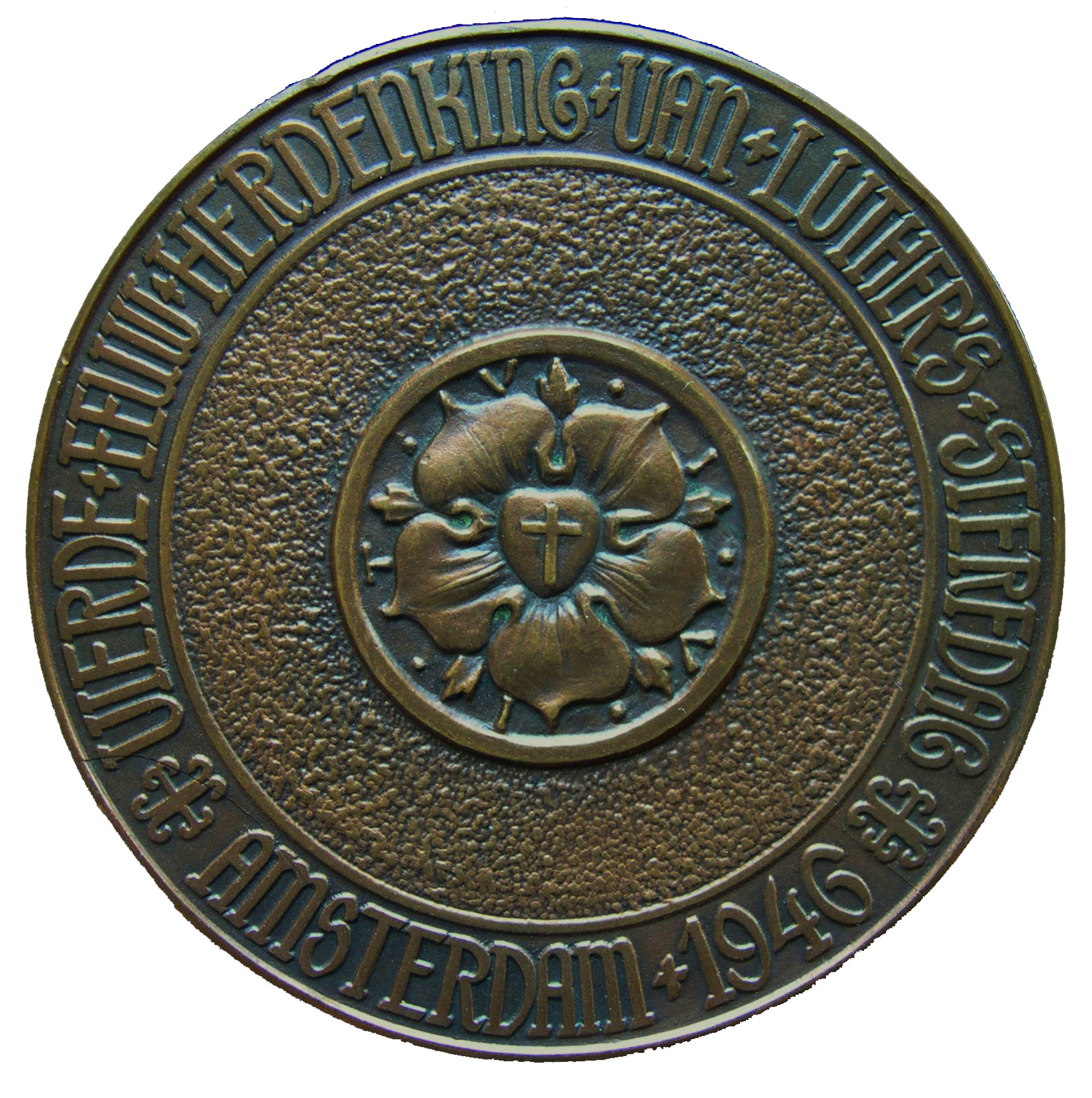 Commemoration of the life of Luther 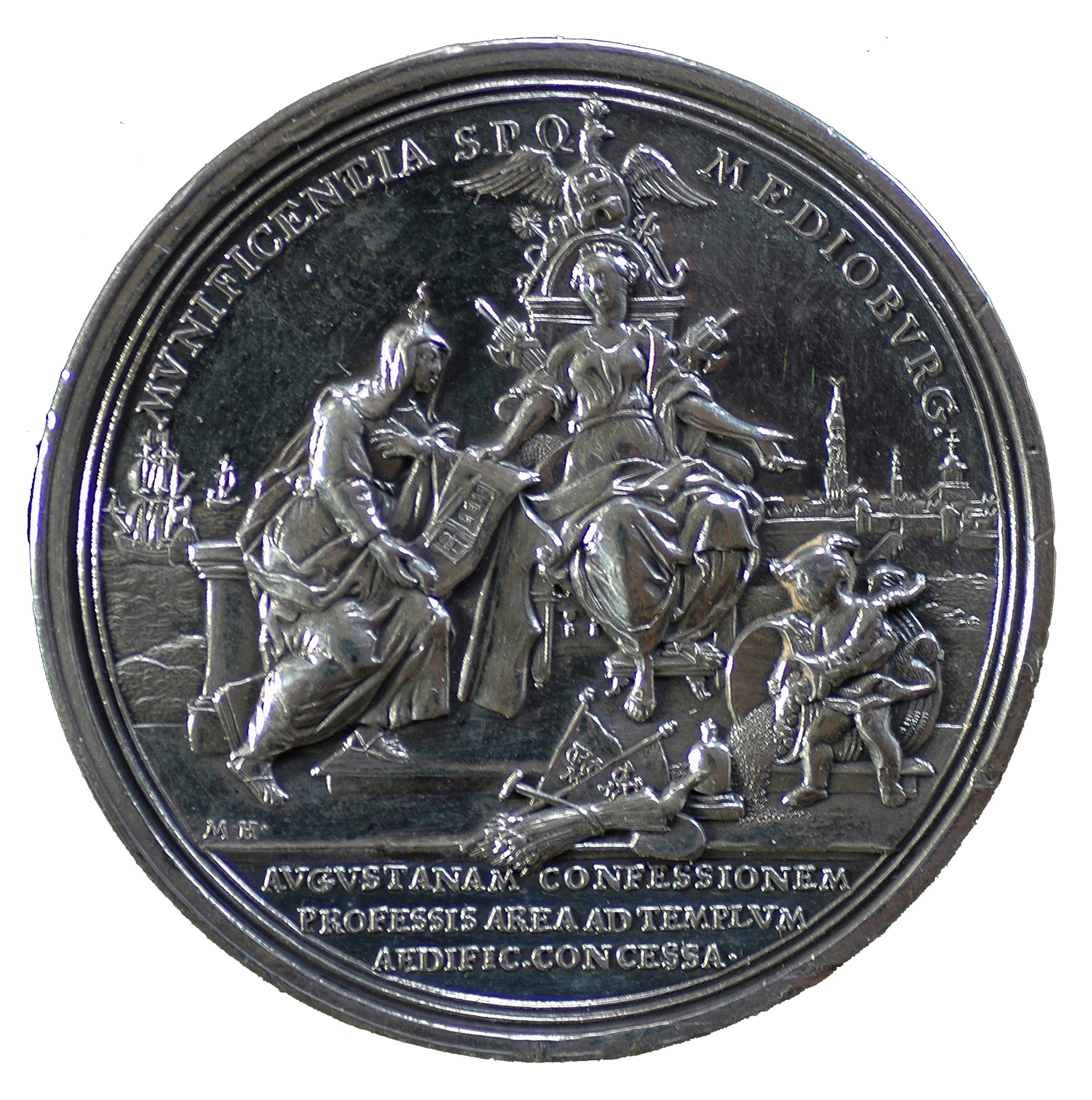 Other Lutheran Congregations and institutions Lutheran Congregations and institutions of Amsterdam 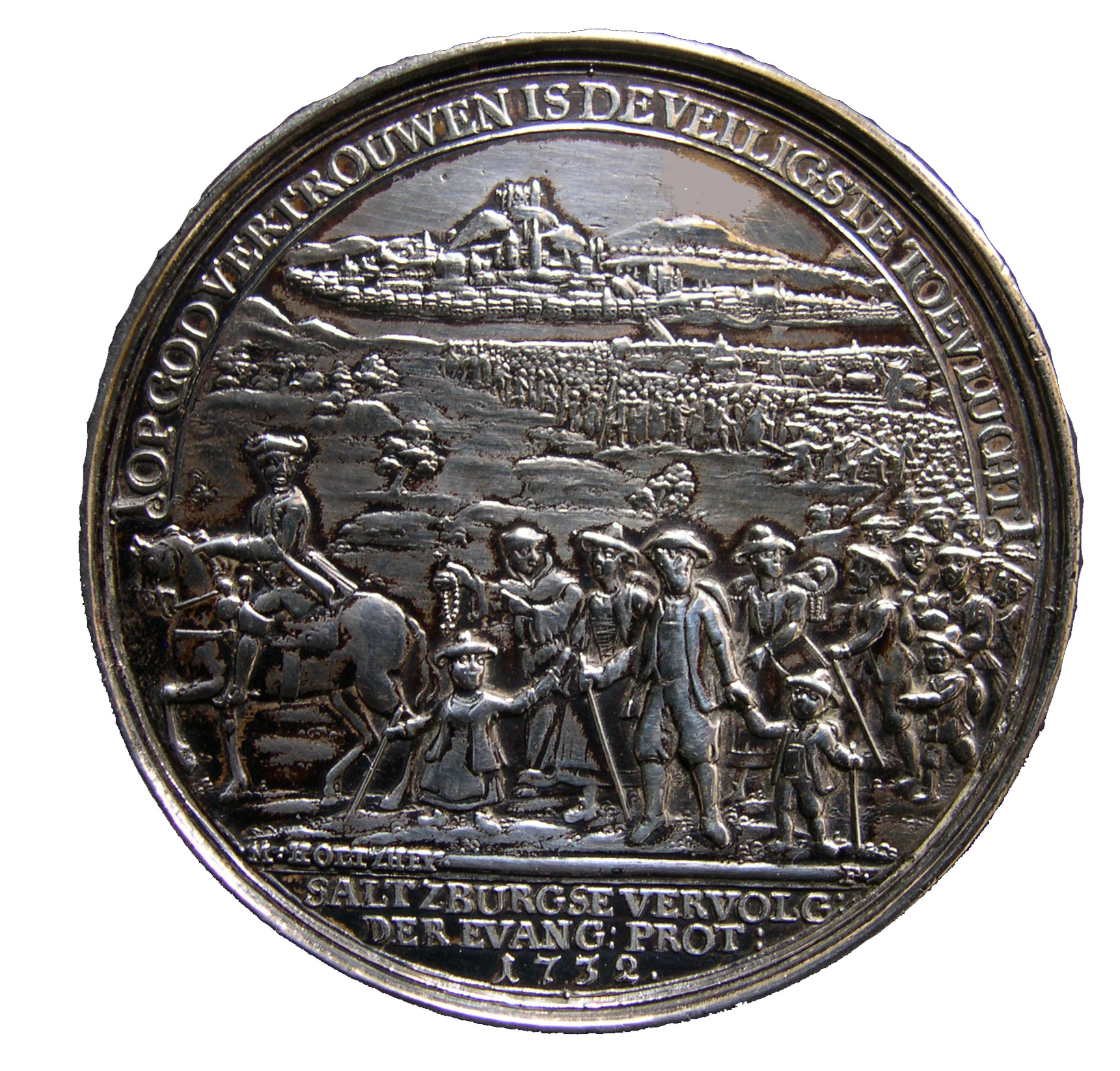 Lutheran Salzburg refugees in the Netherlands 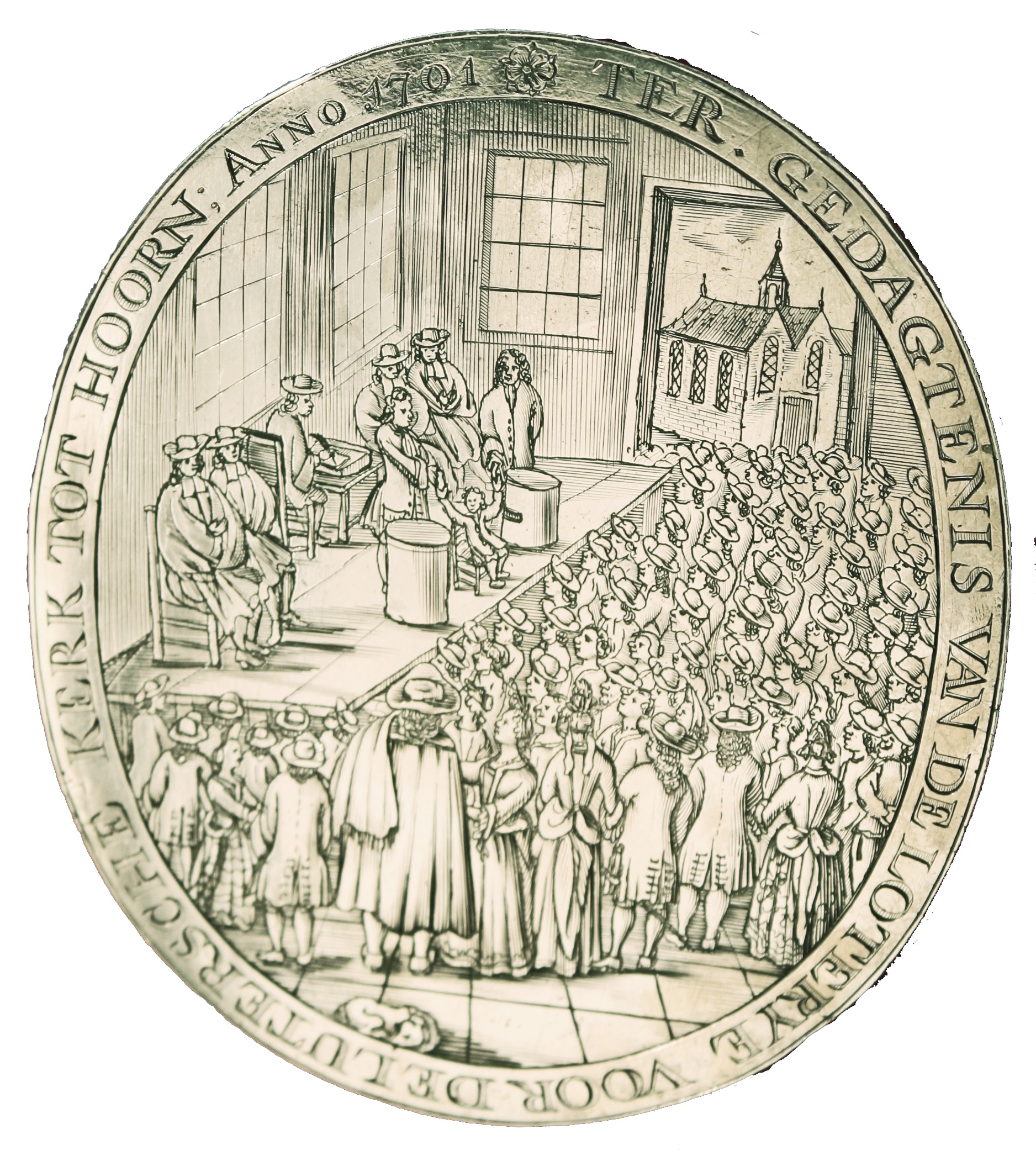